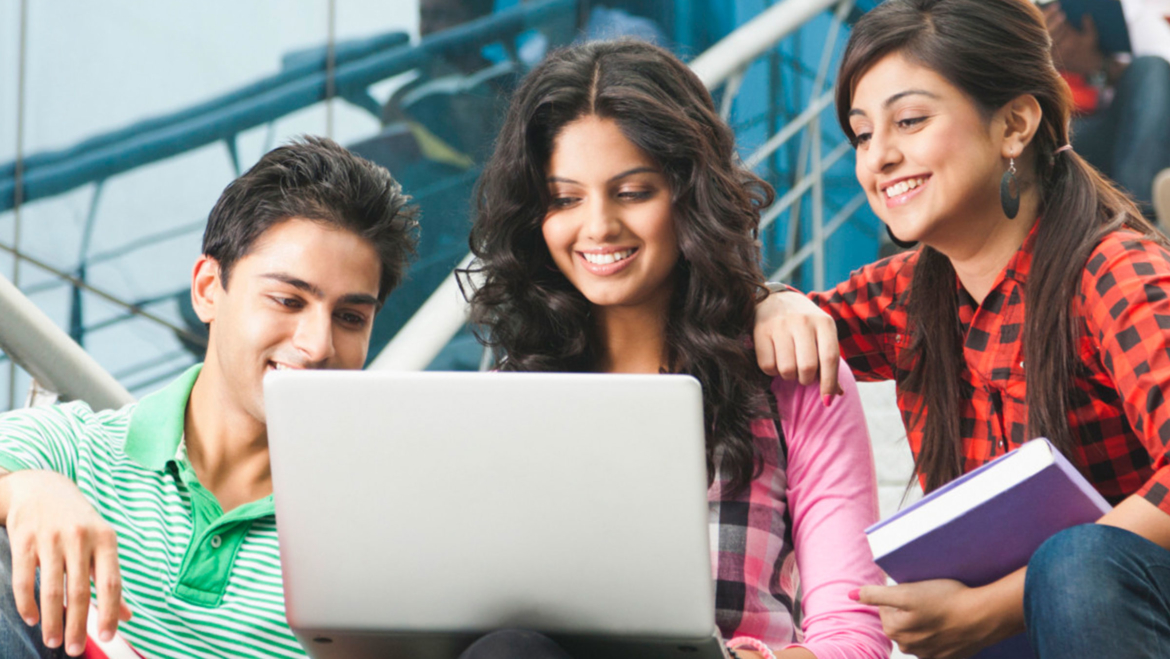 In a major boost for Indian students, the UK government has today announced a new two-year post-study work visa, expanding opportunities for talented international students to build successful careers in the UK.

The new ‘Graduate’ route will be open to all international students – including those from India – who have valid UK immigration status as a student and have successfully completed a course of study in any subject at undergraduate level or above at an approved UK Higher Education Provider. The visa will allow eligible students to work, or look for work, in any career or position of their choice, for two years after completing their studies.

This builds on UK government action to help recruit and retain the best and brightest global talent, as well as opening up opportunities for future breakthroughs in science, technology and research and other world-leading work that international talent brings to the UK.

“The new Graduate Route will mean talented international students, whether in science and maths or technology and engineering, can study in the UK and then gain valuable work experience as they go on to build successful careers.

“It demonstrates our global outlook and will ensure that we continue to attract the best and brightest.”

“This is fantastic news for Indian students, who will now be able to spend more time in the UK after completing their degree, allowing them to gain further skills and experience.

“The UK is home to some of the best higher education institutions in the world and continues to welcome international students. I’m delighted that numbers of Indian students coming to study in the UK are constantly increasing, having doubled over the last three years. Last year alone we saw a massive 42% increase.

“This exciting announcement will help ensure that the UK remains one of the best destinations for students across the world.”

The UK welcomes genuine students from India and the rest of the world for the positive contribution they make to the UK. Indian student numbers have significantly increased over the last three years, reaching almost 22,000 in the year ending June 2019. This was a 42% increase on the previous year – and almost 100% higher than three years ago. In addition, 96% of all Indians who apply for a UK visa are successful – meaning the vast majority of those who wish to come to the UK are able to do so.

This announcement follows the creation of a new fast-track visa route for scientists and the removal of the limit on PHD students moving into the skilled work visa route, which collectively aim to cement the UK as a science superpower and a world-leader in the STEM (Science, Technology, Engineering and Mathematics) sector. Almost half of all Indian students (almost 130,000 since 2008/9) heading to UK in the last ten years chose a STEM subject.

Often referred to as a ‘Post-Study Work visa’ in India, the new Graduate route will launch for the 2020/21 intake of students to university. After the two years, they will be able to switch onto the skilled work visa if they find a job which meets the skill requirement of the route. Further details will be announced in due course.

The visa will offer opportunities to work or look for work after graduating. However, unlike the route which closed in 2012, this new route will also include safeguards to ensure only genuine, credible students are eligible.

The status of each higher education institution will be shown in the register of licenced sponsors, which is publicly available on the GOV.UK website.

This follows a shake-up of immigration rules announced by the Prime Minister in August to encourage the world’s top scientists to move to the UK.

The UK has seen a strong increase in Indian student numbers in recent years. The latest available statistics are on the Home Office website. Specifically, in the year ending June 2019:

Almost 22,000 student visas were granted to Indian nationals – a 42% increase on the previous year and almost 100% higher than the year ending June 2016.

In addition, over 500,000 visit visas were granted to Indian nationals – more than 1 in 5 of all visit visas.

More than 56,000 Indians received skilled work visas – a 5% increase compared to the previous year, which is also the largest increase for any country.

The numbers of Indian students studying STEM subjects in the UK were provided by British Council from the HESA Student record 2007/08 – 2017/18. Data in original format is available on the HESA website.