HomeOur ServicesStudy in the UK

With an excellent higher-education system and hundreds of world-class universities, the UK promises a rich experience for international students. Our Study UK resource is intended to help you learn more about studying in the UK as an international student, and includes sections on choosing the UK as a destination, choosing a location within the UK, learning more about the country, its history and culture, and adapting to life in your adopted country.

The union of Great Britain and Northern Island is the latest that has occurred over the last 300 years. Originally Scotland and England were two entirely separate countries with their own monarchs and political systems, and Wales fell under the control of England and was known as a principality.

Over the years, various acts of union have taken place that have brought England, Scotland, Wales and Ireland together, and Ireland was later to gain independence in 1922 leaving the current split we see today.

The UK has become one of the top destinations to study around the world. With traditions of excellence dating back hundreds of years, high class institutions in every corner and much more flexibility than many other countries, the United Kingdom has much to offer international students that other English-speaking countries cannot offer.

Degrees and qualifications from UK higher education institutions are known around the world as high quality and world class. This standard of excellence is set by some of the older universities with recognizable names, such as Oxford and Cambridge, but the tradition carries through to many of the universities and colleges throughout the UK. When looking for work in the future, this can be a great selling point in your favour!

Due to the critical and creative nature of higher education in the UK, it is no surprise that many of the world’s greatest thinkers and leaders have studied in the UK, including Mahatma Gandhi, Desmond Tutu, George Soros, and John F. Kennedy. It is estimated that one in seven world leaders studied in the UK, and UK universities and research institutions have produced over 100 Nobel Prize winners.

The UK is culturally one of the most diverse countries in the world, and this cultural diversity is also apparent in its higher education institutions.

Britain is multi-cultural, multi-faith, and multi-lingual, and has a long and successful history of attracting and welcoming visitors, especially students, from all parts of the world. Living in the UK exposes you to a variety of cultures, opinions, and experiences that would be hard to find elsewhere. Because it’s so diverse, wherever you end up in the UK, it probably won’t be long before you find people who also come from your part of the world, or who have at least travelled to your part of the world! If you are open to meeting people from other cultures, you will leave the UK having met and made friends with people from places you didn’t even know existed!

All year round, and all over the UK, there are opportunities to immerse yourself in cultural celebrations like the Notting Hill Carnival (London), Lunar New Year celebrations (Liverpool), Diwali celebrations (Leicester), and Hogmanay (Edinburgh).

The cost of education for an international student in the UK can beis generally lower compared to the USA and other countries. Programs in the USA can be $25,000 or more a year in tuition alone. Tuition for the majority of UK higher education institutions generally £7,000 to £8,000 a year – considerably less!

Because your degree will generally take less time to complete in the UK than in other countries, this will also save you money. Although four-year programs are increasing in popularity, most degree programs in the UK are three years, and a Masters program is typically between one and two years.

An international student in the UK is typically allowed to work up to 20 hours a week during school term, and up to full-time when school is out of term. Of course, you should always check with your international advisor at your school before starting any work – you do not want to be in violation of your visa, and rules change frequently.

With the addition of the Channel Tunnel and low cost airlines such as EasyJet and Ryan Air, Europe is easier to access than ever. You can reach most areas of Europe from the UK within a few hours by train or direct flight. For example, if you are studying in London or Manchester and you want a weekend away in Italy, you can fly Ryan Air direct to Rome, Milan, and Pisa, Venice or several other cities in Italy. The direct flight would take around two hours and cost anywhere from 30 to 100 pounds, depending on when you travel and when you book.

So, you’ve made the decision to study in the UK. This wasn’t a difficult for you to decide, but now you’re at the hard part – how do you apply to attend university in the UK? What do you need to do in order to make sure that you can go exactly where you want to go? 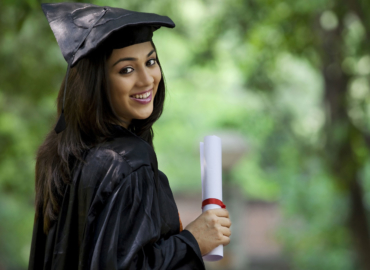 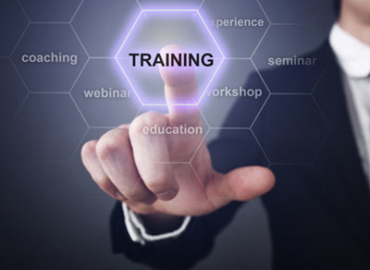